Back to top
31 Jan
Manufacturing

Decarbonising the Economy: The Role of Batteries and Fuel Cells

This paper by Professor Stephen Pollock is an important intervention into the debate around batteries and the ongoing energy transition in the UK. Demand for battery storage has seen exponential growth in recent years, due in no small part to the need to decarbonise our economy. That is why it is incredibly important that we have this depth of expertise that ensures the UK can stay competitive and not fall behind the rest of the world.

The Institute for Prosperity was established on a cross-party basis to trigger discussion around reviving UK manufacturing and to provide policymakers with innovative new ideas to increase prosperity and economic growth. Improvements in battery technology are key to ensuring Britain’s continued manufacturing success, and having a forum where we can discuss how this fledgling industry will be structured is of the utmost importance.

Key findings in the report: 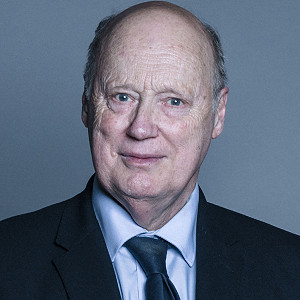 Labour Peer and Professor of Econometrics and Computational Statistics at the University of Leicester.